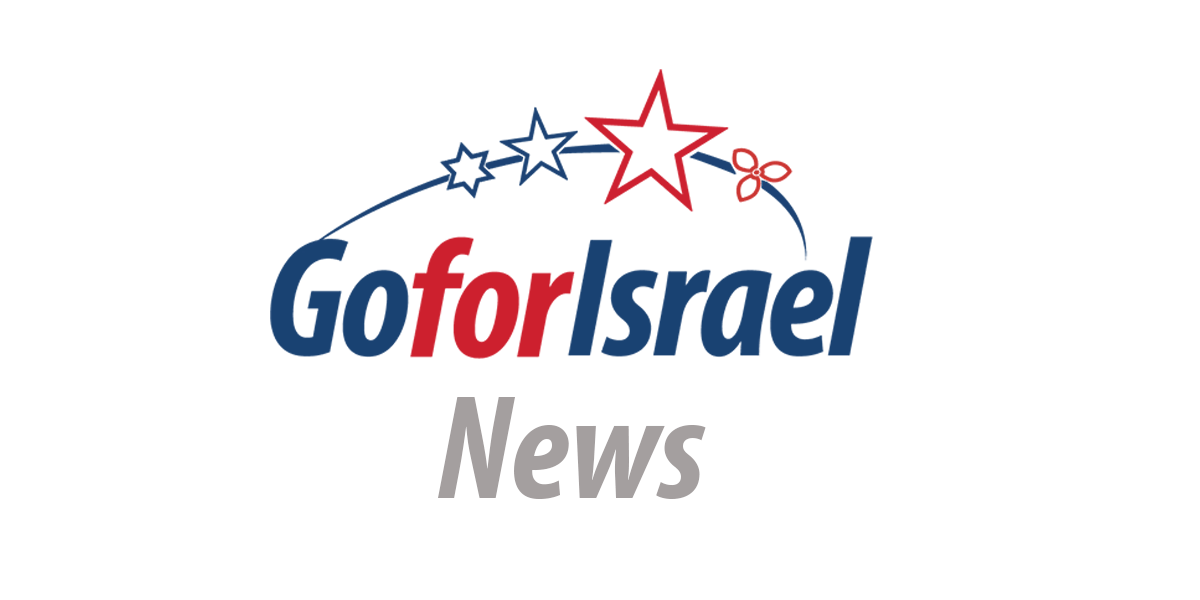 Organized by Cukierman & Co. Investment House Ltd. and Catalyst Fund
Go4Israel International Business Conference
One of the most prestigious business conferences in Israel

Beginning with 2014, Go4Israel focuses on China and emerging markets, while keeping a strong connection with Europe and the US.

In 2014 we welcomed over 1,100 participants, 300 of which came especially from overseas, from 26 different countries.

Some of the many critical issues we shall discuss at our 13th edition in October 2015: